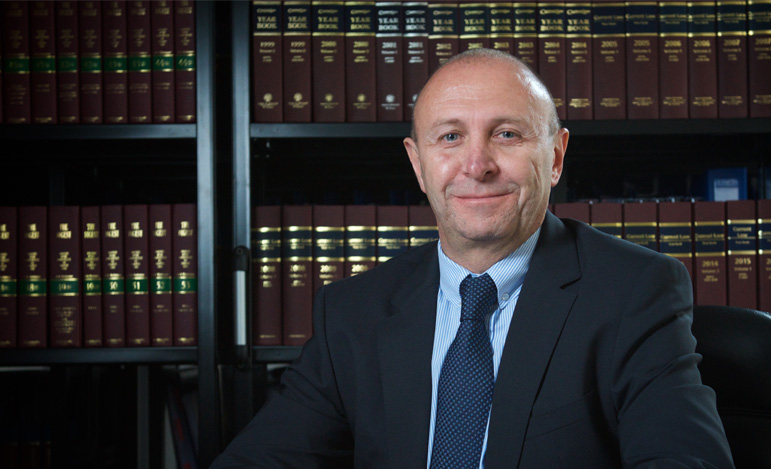 Imad is the founder of Elias Marine Consultants Ltd, I Elias & Co LLC and Elias Law Limited. Having started his career at Ince & Co in London and qualified as a Solicitor in 1991, he has over 30 years of experience in shipping, commercial , insurance and reinsurance disputes. He holds a Masters in Maritime Law from the University of Southampton and was the winner of the 1985 Maxwell Law Prize and 1989 Law Society Sheffield Prize.

Imad is predominantly engaged in arbitrations and dispute management on behalf of shipowners and their P&I and H&M underwriters. He is extensively involved in advising insurers on coverage issues, ship casualties and in handling large property insurance and reinsurance claims in the Middle East (both marine and non-marine including political violence and business interruption). Imad is also involved in drafting, advising and negotiating contracts and tenders in the offshore oil and gas sector. Imad acts as a part-time arbitrator and is an LMAA supporting member. 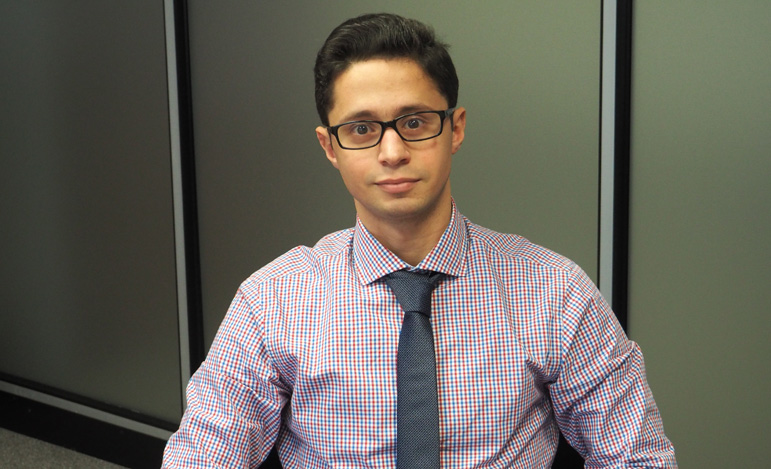 Moustafa advises on dry and wet shipping disputes, such as charterparties, MOAs and cargo claims, and has dealt with a number of collision and grounding incidents. He represents and assists clients in LMAA Arbitrations and before the Commercial and Admiralty Court in London.    Moustafa comes from a shipping family background and has gained practical experience in the maritime industry as a cadet onboard ships, attended at shipyards and spent time at a shipbroking agency. 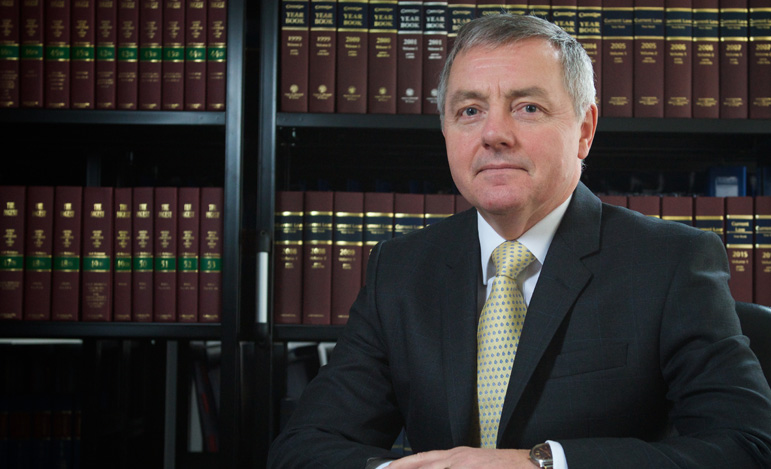 Laurence was a serving deck officer on general cargo, bulk carriers, container ships and offshore supply/anchor handling vessels. He came ashore and read nautical studies, graduating with a first class honours degree. He joined Holmes Hardingham and qualified as a solicitor in 1991.Specialising in shipping, admiralty and yacht claims, he was seconded to the FD&D department of the Skuld P+I Club in Norway for three years.

Upon return to London, he continued to specialise in salvage, collision, charterparty and bill of lading disputes. In 2012 he returned to sea, completed 12 months re-familiarisation sea time required by the MCA, attended Fleetwood Nautical College where he revalidated all his certificates and passed his Masters Class II/2 certificate of competency. Laurence returned to private practice in 2016, when he joined Elias Law Limited as a Managing Partner. In 2018 his role shifted to that of acting as a Consultant to Elias Law Limited. 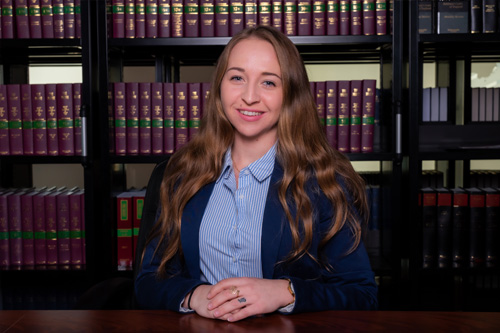 Daniela is a qualified Solicitor of England and Wales. She passed her LPC in 2015 having finished her LLB at the University of Buckingham. Daniela completed a Masters in Maritime Law at the University of Southampton where she wrote her dissertation on Fraudulent Claims in Insurance Law.

Daniela assists with insurance and reinsurance cases in addition to maritime and non-maritime legal matters.
Daniela is fluent in English, Arabic, French and Spanish. 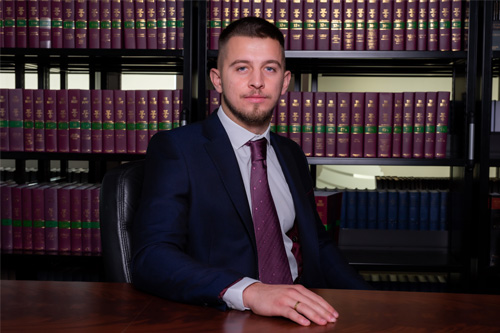 At the University of Southampton, Anthony undertook modules in both marine and non-marine insurance law. This passion for insurance drove Anthony to carry out his dissertation on the doctrine of insurable interest and the difficulties the doctrine carries, specifically in the modern marine insurance market. Anthony speaks English, Arabic, French and Spanish.

Read more
Back
This site uses cookies: Find out more.